Do you know who is this guy in Brazilian football team shirt in picture above? Nicknamed "El Tigre" (The Tiger) by Uruguayan and Argentinian footballers because of his never say die attitude. He had to straighten his hair before every match, often taking hours before kick-off to get the look right, as 'blacks' were not allowed to play football in the early 1900's.
He was born in 1892, in Sao Paolo, Brazil. Died in 1969 at the age of 77. He started playing in 1909 with SC Germania club and ended his football career in 1935 wth Flamengo, at age 43. He made his debut for Brazil team in 1914  (in Brazil's first ever International match) against the mighty Exeter City of England, where Brazil won 2-0.
He is actually the 'forgotten' Brazil international footballer, Arthur Friedenreich - "The Tiger". He also got other nicknames - Fred O Destroidor (Destroyer), O Sabio (Sage) and O Deus dos Estadios (God of stadiums)!

Scored More Goals than Pele
He was top scorer of the Liga Paulista (Brazilian league) for nine years. Nobody has ever equaled this feat of being top scorer in the league over 17 years. Not even Pele. He is reported to have scored 1329 goals in 1239 games. Pele's - well known as King of Football to us - has a goalscoring record is often reported as being 1280 goals in 1363 games.
Now we take a look at the goal scoring comparison of these two. (Note: I taken into consideration, on some Pele's fans argument, that Arthur scored 1239 in 1329 games, not the other way around).
Arthur's goal average is either almost equal to Pele's - or even better if we take the first option!
Friedenreich, the top scorer of the Liga Paulista of 1921. (Photo Museum of C.A. Paulistano. Reproduction Standard Albano-Folha Imagem)

Introduced the Important Football Technics
As a mere 17-year-old Friedenreich won many admirers with his skill, pace, power,short dribbling skills and the kick with body effect technique.

During his time, football, which originated from Britain as Industrialist's spread through the world, with the game they also brought their tactics. Friedenreich was a pioneer of Joga Bonita (the Beautiful Game) and was pivotal in the change of tactics from British style football to Brazilian style football.

In 1925, Paulistano, the first Brazilian club to go on tour in Europe, there were ten matches with French clubs. Paulistano won nine of them! Only once the Brazilians defeated. There were30 goals scored. Out these, eleven goals were by Friedenreich. The stunned French have nicknamed him the King of football! 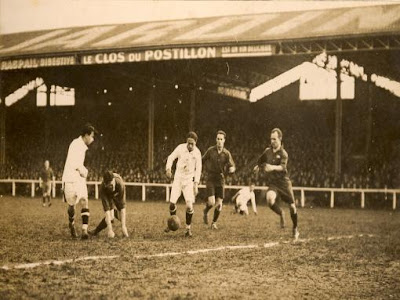 Friedenreich and teammate Junqueira advance to attack in the game against Stade Français, in Europe tour, 1925. They won 3-1.
British style "which dictates that the ball be brought by all the forwards right up to the oppositions goal", while Freidenreich 's Brazilian approach is - "where shots were taken from any distance, and the collective whole of the forward line is not necessary, it's enough for two or three players to break away with the ball, which by it's devastating speed disorientates the defence".
It led to a move from famous traditional WM formations where five played up front to formations that utilised only one or two up front and where skill overcame physical size and strength.

Famous WM Formations in 1920s/1930s
But the fact I like the most is that, he is the one who invented the curve-ball kicks - the kicks that always create beautiful goals - until today.
Do you still remember Roberto Carlos's free kick in World Cup 1997 in a game against France team ? it is my most favourite free kick. Watch below to see his magic of the curve ball.
Arthur Played Hard Ball in Heavy Boots

1920s/30s hard and heavy  football and boots
In 1920s and 1930s (during Arthur's time) most balls produced by that time used rubber bladders. The balls were made from inner tubes covered with heavy brown leather. These balls were good for kicking but was painful when heading due to the heavy stitching and the water absorption characteristics of the leather. Water absorption of the leather during rain made the ball very heavy and caused many head injuries.

For the boots, in 1930s and before, they were made of thick and heavy leather which ran right to your ankle - that's why it is called 'boot' until today - :)), to increase protection. Weighed around 500g and would double in weight when it was wet, compared to 1950-1970s (the time when Pele was playing) when the designs of the football boot changed dramatically and really started to make an impact on the game. They are more light and more flexible boot. This design was focused on increasing good control and better kicking power rather than a more protective boot.

In the 1960s the football boot technology really took a huge step, which saw many football boots designed with a lower cut. These enabled the best players in Europe and South America to move faster and change direction quicker. (Arthur never get a chance to wear this!) 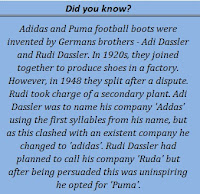 Who is the King?
Now we wondering how could Arthur made fast movement, scored more than 1200 goals and invented the 'curve kick' with this type of ball, while wearing the hard and heavy boots! It was reported that he had a fine and unpredictable feints, accompanied by a series of quick and clever touches the ball, and his movements were swift, minimal, easy, and it is confusing the opponents.

Maybe that's why - until today - some of the football fans 'crowned' him with the 'All Time Best Player'..instead of Pele.

He, however never played in World Cup tournament. He had missed his one and only chance to play in the first 1930 World Cup. Due to serious misunderstanding between the football Leagues of the States of Rio de Janeiro and Sao Paulo, Arthur (who lived in Sao Paulo) was not picked up by Brazil. Only players from Rio travelled. He was 38 at that time. (He would be adding up more goals of his career if he had played in this World Cup!)
By the time Friedenreich passed away in 1969, he had been forgotten not only his name but his amazing feats as a footballer... 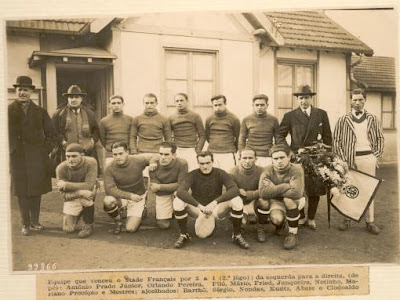 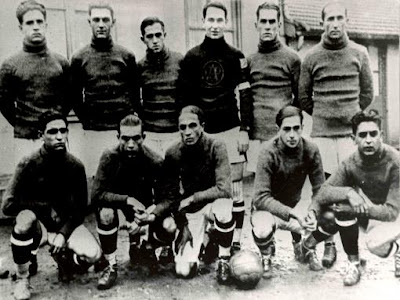 Team C.A. Paulistano in first game in France. Arthur in the middle in front row. 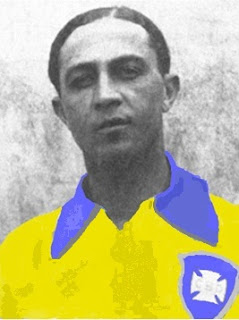 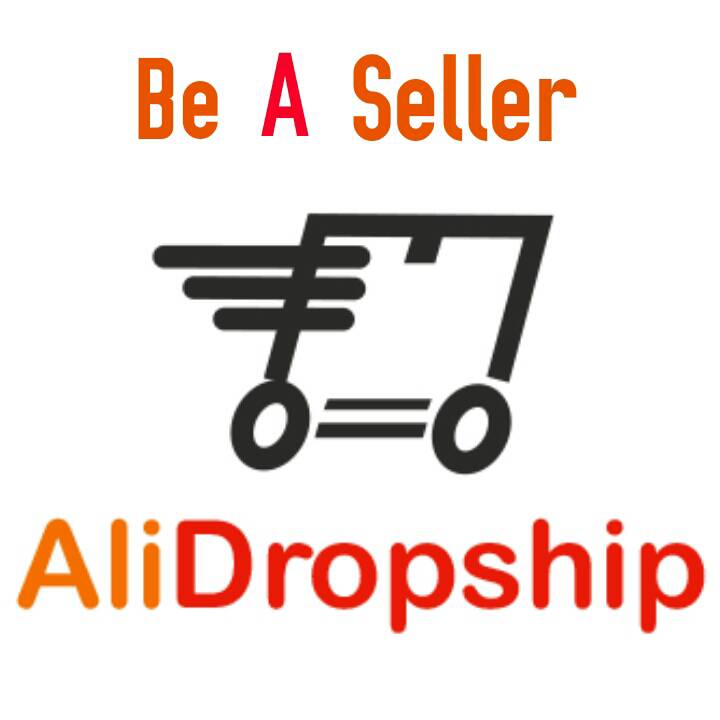